The action of donating to someone in the society without asking for something back (most of the times money) is volunteerism (www.dictionary.com). Volunteerism entail ethics, love for other people, true and real feelings. There are many things that volunteers learn, and these things cannot be measured by money. They learn about the principles of life, how to be needed in the society, learn from other people because every each one of us has something to teach you. You will only realize it until you leave that stage of ego. So, the reasons of volunteerism are altruistic, egoistic and social.

Another model which describes the motives of volunteers is by Penner et al (2005). Penner et al (2005) described 3 levels of behavior, the meso level which is the time they help and the reason. The meso level is divided by mechanism like learning, effect and arousal. This mechanism show that individuals have egoistic or altruistic motivations. Feelings play a pivotal role as they may be considered as motives. In other words feelings such as empathy can be regarded as a stimuli that can cause an action. The next level is the micro level which consists of genetic reasons, and macro level that describe a prosocial type of behavior in volunteering.

Another volunteer model is the Volunteer Functions Inventory model by Synder and Clary (1999). This model talks about the importance of motivations and is divided by six factors. The VFI model includes Values, career, social, understanding, protection and enhancement. The value factor is based on altruistic motives and behavior, the career factor consists of career motives, the social has to do with how an individual believe that the society is and his social expectations. The protection factor has to do with feelings such as guilt and belongs to the egoistic motive. The understanding model refers to the learning of new skills and information and the enhancement factor entail one of the most important factors as it consists of feelings such as self-realization.

The last model of volunteerism is by Omotto and Snyder (1995). This model describes the motivations examines the phases that volunteers pass, their duration, their deeds, their feelings. 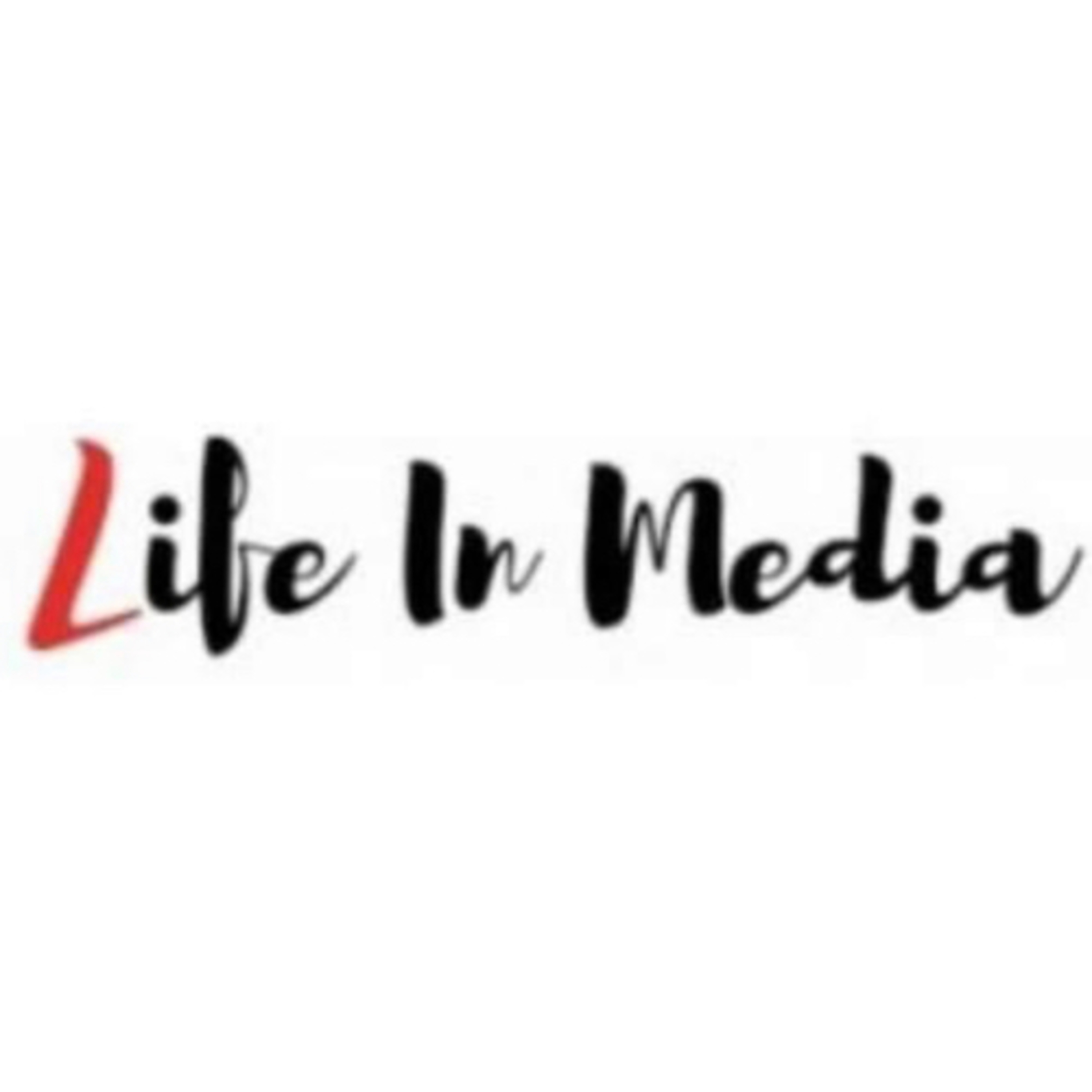